Hello, here is a summary of what we shipped in October.

We tried to simplify our user interface by merging the page with the list of your teams together with the page that provides details about them. You can toggle between your teams or create a new team from the bottom left corner.

Touca web app reports various information about each Suite, Version, and TestCase, in every row of their corresponding lists. We refer to these metadata as "Tags" and show them beside each other in the user interface. We added distinctly colored icons to these tags to make it easier to visually track changes in a given type of tag.

Django is a well-known Python web framework with an opinionated design. They use their own test framework for writing unit-tests and integration tests. We developed a plugin exclusively for Django that enables easy integration of Touca with their test framework and provides an intuitive developer experience to Django developers who like to leverage Touca.

We improved the layout and content of all emails sent by the Touca server to make them consistent, easy to read, and useful.

Other fixes and improvements

What is the one feature that can significantly increase Touca's value for you? Let us know how we make Touca more useful to you.

Thank you for using Touca! 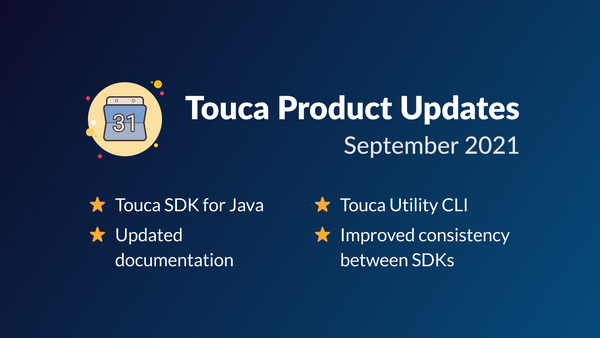 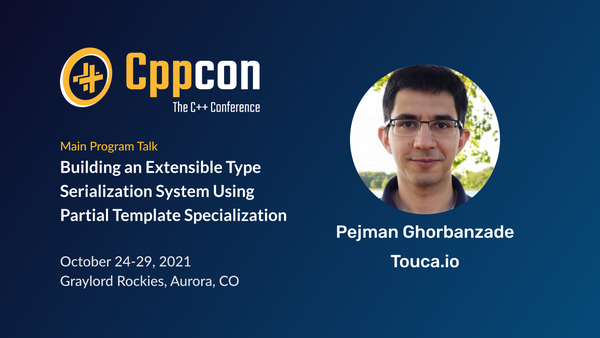 We are excited to announce the release of our Touca SDK for Java today under the permissive Apache-2.0 license.